I recently attended a talk given by Professor Sir Roderick Floud on 3  gardening entrepreneurs and would like to tell what he said and also add some of my own research.

I am starting in chronological order with Henry Wise.

Henry Wise was born in 1653 and baptised at St Alfege, Greenwich in that September.

According to its website, the church has connections with many famous figures in British history, including Henry VIII, Thomas Tallis, General James Wolfe, and John Flamsteed. The present church (which replaced an earlier medieval building) is nearly 300 years old but there has been a church for around a 1000 years on this site. It was designed by Nicholas Hawskmoor, Sir Christopher Wren’s famous pupil, and is one of the churches built under the Fifty Churches act of 1711.

By 1702 Wise was the Royal Gardener for Queen Anne. this is a particularly important post as this meant that not only was he repsonbile for maintenance of the royal gardens and parks but also for supplying the necesary plants – through his own nursery of course (see below Brompton Park).

1670s George London is first recorded as apprenticed to John Rose, gardener to the Earl of Essex and Charles II (it is Rose who was depicted presenting ‘the first pineapple raised in England’ to the king in a celebrated painting). At this time, London was despatched to France to learn about the compartmented formal gardens that would so influence his style. By 1675, he was in the employ of Henry Compton, Bishop of London, who was an enthusiastic plantsman at his Fulham Palace gardens and also an important political figure, as a supporter of the Glorious Revolution of 1688 that saw William and Mary enthroned.

1680s In 1681, London was a founding partner at the Brompton Park Nursery (some 100 acres on the site of today’s Kensington museums), but his career really took off after William and Mary’s arrival, when he was appointed deputy superintendent of the royal gardens, below William Bentinck, Duke of Portland, a key horticultural figure in his own right as well as William of Orange’s key political advisor.

1689 Henry Wise’s obscure early career was perhaps not as glittering as London’s, but, by 1689, when he and London were sole partners at Brompton Park (the others having died or retired), he was also appointed a royal gardener, with responsibility for Hampton Court and Kensington. On the accession of Queen Anne in 1702, Wise took over from Bentinck as superintendent of royal gardens, and London busied himself with design projects all over the country, reputedly covering up to 60 miles a day on horseback.

About 1700 George London kept up with the times, as any leading professional must. London’s visit, in company with Bentinck, to gardens in France in about 1700, introduced him to the serpentine walks in the bosquets at Marly (an adjunct of Versailles), which may have planted the seed of an idea.

1706 There is a sentence in The Retir’d Gard’ner (London and Wise’s 1706 translation of the contemporary Le Jardinier Solitaire, by François Gentil) that provides a clue: ‘The most valuable Labyrinths are always those that wind most, as that of Versailles, the Contrivance of which has been wonderfully lik’d by all that have seen it.’

A few years later, London was working at Castle Howard for the 3rd Earl of Carlisle, where the naturalistic Wray Wood came to be seen to be in the vanguard of this new naturalism. The Retir’d Gard’ner advocates walks of pallisades of hornbeams ‘winding variously for the greater Ornament of Park, Labyrinths and Groves’, and particularly recommends the latter. ‘Those [groves] that are irregular… are not less esteeem’d; for the Variety of them, in great Parks, is what pleases most.’

London’s work and writing prove that it was variety, not naturalism, that was the keynote of the incipient landscape-garden style, and that the Baroque style was not simply ‘swept away’, but rather tweaked at the edges in the early stages of its development.

After 1714 Later writers saw fit to deride London and Wise as old-fashioned, but, when he died in 1714, London wasn’t seen as some relic of the Baroque design past-he was very much at the top of his profession and fully aware of the latest stylistic developments.

According to the article on Wise and George London in Country Life, Wise, operating with George London were sole partners at the celebrated Brompton Park Nursery from 1689 until London’s death in 1714 where they enjoyed a near monopoly on large-scale landscape design, also supplying thousands of trees to landowners for avenue planting. [http://www.countrylife.co.uk/gardens/gardens-gardening/great-british-garden-makers-george-london-and-henry-wise-21795]

At this time London was the  place for nurseries to flourish as this was where the grand land owners spent the Season and thus where their garden designers could connect with each other easily and also purchase plants centrally and in great numbers. The Brompton Park nursery occupied between 50-100 acres of land where the South Kensington museums are now and in 1702 was estimated to have nearly 10 million plants for sale.

London and Wise specialised in an English version of the formal Baroque gardens associated with the Catholic courts of continental Europe, of which Versailles was the pre-eminent example. These were gardens in which magnificent flat parterres spread out below one or two façades of the palace or house, defined by box hedges in patterns derived from textile designs and enlivened with coloured gravels, white or painted statuary, extravagant fountains and colourful annual flowers.  See the painting of Kensington Palace.

Wise managed to buy The Priory in Warwick in 1709 at what would be in today’s value £32,110,00. this demonstrates the large amount of money that such gardeners were able to make in this period. He left an estate of £305,000,00 on his death. This was his ‘profit’ from his income from the garden centre plus the £4.7 million he received each year to maintain the royal gardens. Which included all the labour and all the plantings. But the profit margin was around 33.3 % which was typical at that time.

The best example of a garden designed by George London is Hanbury Hall which has recently been restored to his original designs by the National Trust.

By the way, there was a nursery growing plants in Willesden Green at the end of Chatsworth Road – more of that in another post.

The Beauties of a Cottage Garden

A Garden is a grand teacher. it teaches patiences and careful watchfulness; it teaches industry and thrift; above all, it teaches entire trust. ‘Paul planneth and Apollo watereth, but God giveth the increase’. The good gardener knows with absolute certainty that if he does his part, if he give his labour, the love, and every aid that his knowledge of his craft, experience of the conditions of his place, and exercise of his personal with can work together to suggest, that so surely as he does this diligently and faithfully, so surly will God give the increase.

Gertrude Jekyll (1843-1932) was a garden designer who collaborated with Edwin Lutyens the architect and was involved in the design of Hampstead Garden Village.

Her Cottage Garden style encouraged the use of plants with scents and that were native (or nearly) and good for wildlife, and some of these can be seen here in pictures taken by Jim Coakes of the garden at 58a Teignmouth Road.

‘Verily I cannot get this mighty street out of my head’, said the Doctor. ‘and then there is the new park – what do you call it? Mary-le-Bone – no, the Regent’s Park: it seems to be an elegant, well-planned place, methinks, and will have a fine effect, no doubt, with its villas and what not, when the shrubs and trees have shot up a little. But I shall  not live to see it, and I care not; for I remember those fields in their natural, rural garb, covered with herds of kine, when you might stretch across from old William’s farm there a-top of Portland Street, right away without impediment to

Saint John’s Wood, where I have gathered blackberries when a boy – which pretty place, I am sorry to see, these brick and mortar gentry have trenched upon. 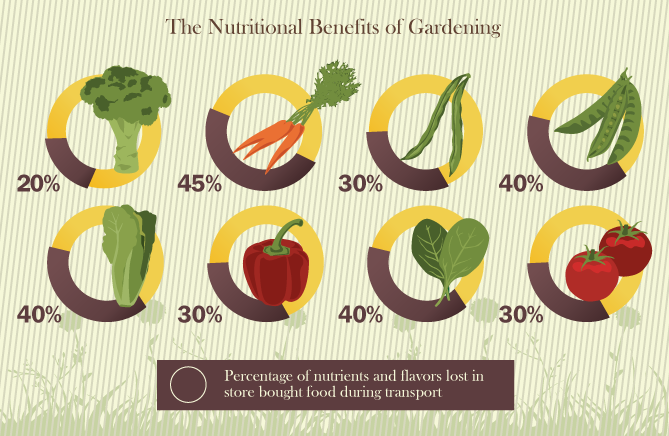 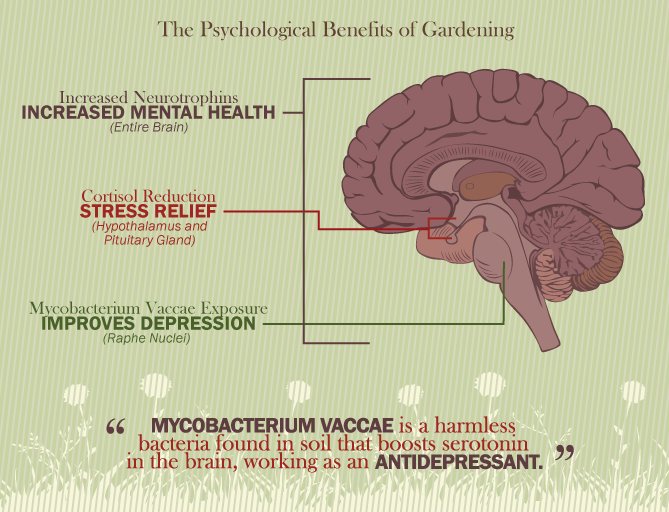 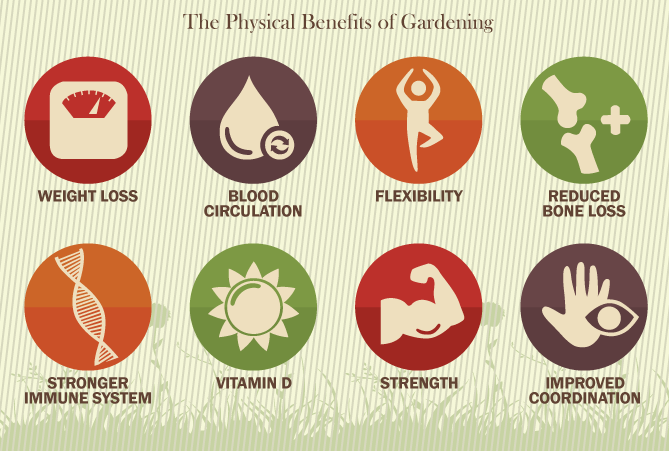